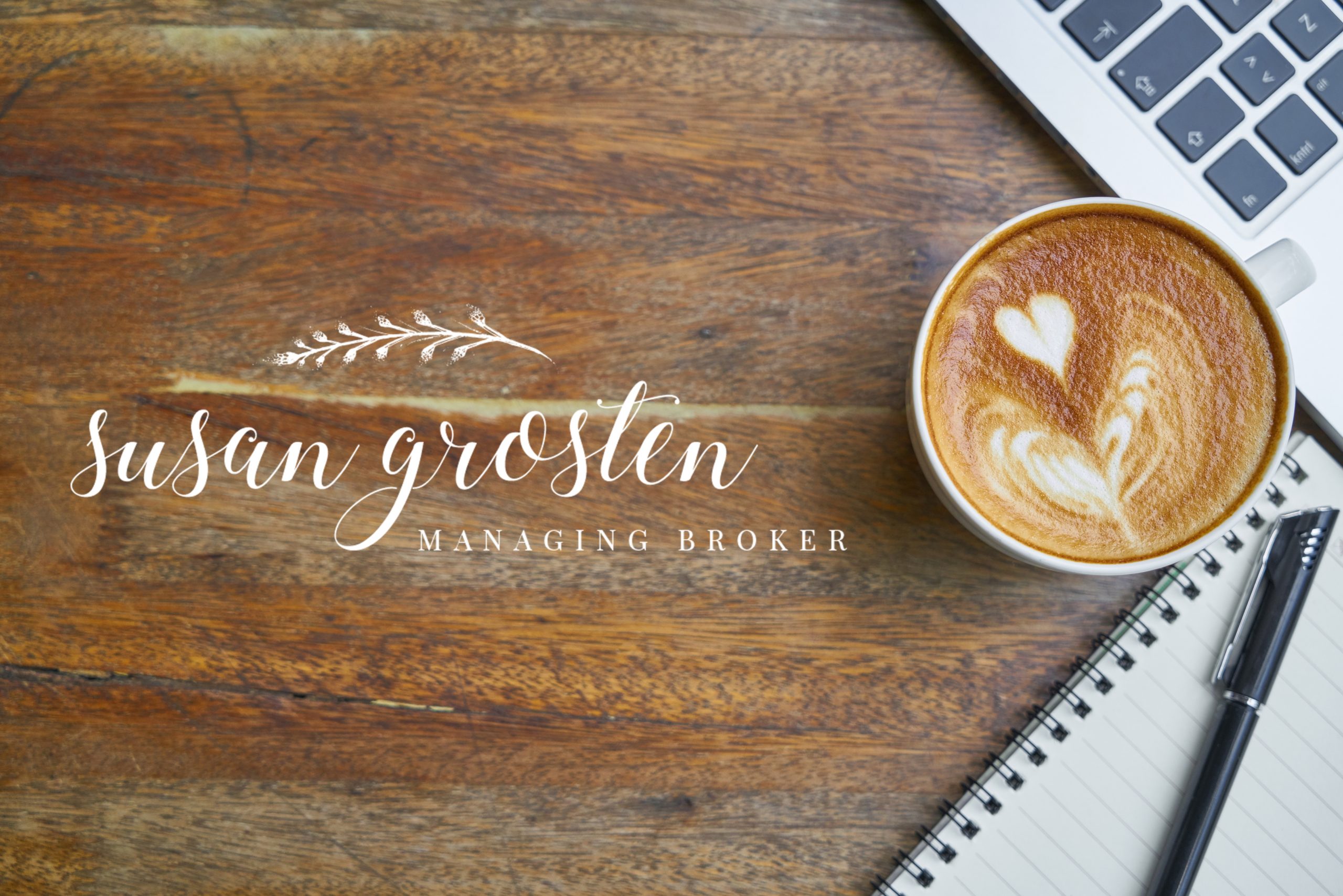 In this publication we traditionally favor accuracy over speed, so we’re mostly using 2020 data for our economic analyses, as it’s the most recent year for which we have robust, reliable information in house that can inform us across a variety of metrics we track annually.

Given that we’re living in rapidly changing times due to the pandemic, I’ll cover some of the big changes we might be seeing in the Kitsap economy from the report. I’ll also cheat a little by bringing in a bit of 2021 and other information to inform what might be happening.

Short version: While much of Kitsap’s economy has stayed the same, some big shifts might be headed our way.

Breaking Down the Numbers

Now take a moment to consider that’s an entirely pre-pandemic world we’re looking at in terms of growth; the official measurement date for the census was April 1, 2020. That’s when the pandemic, and shutdowns, were affecting much of the nation. Given this, I’d put Kitsap’s population today at 279,000. It’s aggressive to say we’ve grown more than 1% since the census, but it could be even higher. Living in Kitsap is more attractive than ever due to the pandemic, remote work, and generational change.

We’re seeing that in the outcome of house prices. Our report notes that since 2012, median house resale prices have been rising annually in Kitsap. In 2017, median Kitsap house resale price was $320,200. Just three years later in 2020, median resale had risen to $438,000. We know this trend will continue upward, since second and third quarter of 2021 saw resale prices clocking in just above $500,000.

This isn’t exactly unique. Kitsap is behaving like the rest of the Washington economy. Increased housing prices are the norm here. But this kind of change in our housing mix, with prices up a third in three years, is big for Kitsap. This is a community that has long had pockets of affordably priced homes, a community where twentysomethings could start their home ownership path. That’s much more difficult here now. It’s not easier when it comes to apartments, either: While our updated report indicates there was a brief respite in apartment prices from 2019 ($1,458) to 2020 ($1,299), that breathing room is gone. In fall 2021 average prices for one bedroom apartments bounced back to $1,544.

These are big housing cost increases, worth doing something about. Since summer 2021 many of the conversations I’ve had with public and private employers have included as a topic the difficulty of finding housing. Regardless of whether their employees are managers or entry level, it has been challenging to find a place to live. This is a “housing affordability” issue. Once it becomes difficult for people to live where they work, that’s a situation that can be difficult to reverse gear out of by creating capacity. Bringing new housing online takes significant time, process navigation and capital. Kitsap County Economic Profile

Those are the high level hits from the publication, some of the big changes we might be seeing that begin to take shape in our community. There’s a lot in Kitsap that hasn’t changed. The report says Kitsap residents still spend a long time commuting at 30.6 minutes—though I suspect that’s never been true this side of the water, and the longer the pandemic goes on the fewer commuters we’ll see. Federal spending continues to be significant in Kitsap, nearly $2 billion in total from the Social Security Administration ($973 million), the Department of Defense ($772 million) and the Department of Veterans Affairs ($305 million). Most communities don’t have those Defense dollar flows, and I consider it our competitive advantage as an economy.

Another thing that hasn’t changed: Olympic College remains a remarkable force for educating the community. It enrolled the most students seeking a post-secondary education with 4,230 between 2018 and 2019—five times more than the next highest, the University of Washington at 792. Not getting enough credit is Western Washington University’s Poulsbo team, which offers a four-year degree in association with Olympic College that if paired with Running Start, can cost around $15,000 in total (plus the cost of books).

Looking back on the 2020 data, it shows an interesting snapshot in time. A time when despite federal stimulus, we see people and an economy struggling. We see gross business incomes down in both Kitsap (6.5%) and statewide (4.6%). We see high unemployment (7.7%). As a community, we were in the start of the pandemic story, and didn’t know what would come next.

As more of that story played out in 2021, things got economically brighter. We lost many businesses in 2020, but many more bounced back. The labor market returned with a force called full employment. It’s worth knowing that Kitsap’s unemployment numbers have been generally in the top tier of Washington counties during the recovery. In November 2021 it was an unthinkably low 3%.

Just like we couldn’t see 2021 from 2020, we don’t know how the pandemic economic story ends. There may be pages to go, a twist or turn to come. With hope and luck, it’s the final scene and we’re reading the last few chapters. Here’s to hoping that soon, we’ll close the book.

This blog was written by Joe Morrison, KEDA Executive Director, on February 1, 2022.