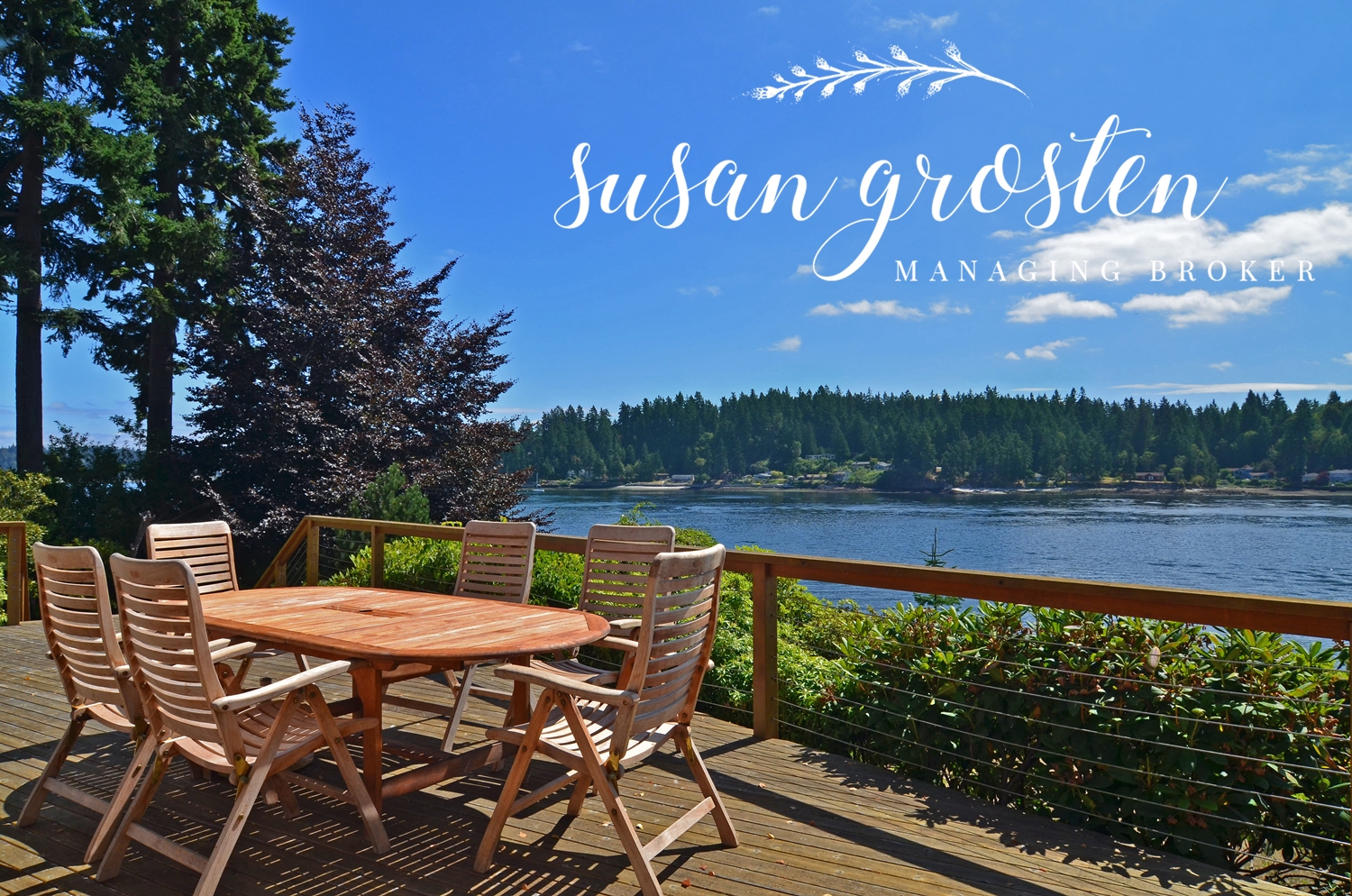 A Promising Start to the New Year

With regard to the Bainbridge Island real estate market and its year-end numbers, the similarities between 2016 and 2015 are striking. In both years, the market struggled with a lack of inventory and strong demand, while the market trends (that actually began in 2013) continued to respond to this condition. What makes 2016 special is we surpassed most (if not all) of the records set in our last ascending market of 2004-2007. While it makes some people nervous to be in this rarefied air, with the uncertainty that can accompany it, we don’t foresee any specific event that will change our market trajectory in 2017 (with one possible exception, which we will discuss later).

The median price of a home sold on Bainbridge has never been higher than in 2016. Even more impressive is the growth in the median, which has risen steadily since bottoming out in 2011 following the difficulties that began in 2007. In only five years, our median has grown from $493K to the current $740K – an increase of 150%. In that time, we officially drew even with and then surpassed the 2007 peak median of $680K. This is welcome news to all those sellers who have been hanging in there, whether they wanted to or not, waiting for prices to climb back up.

The development we’re seeing in places like Winslow and Rolling Bay addresses a sentiment we’ve been hearing from our clients for years: “We want to downsize and move into town.” As the higher end has become healthier, people have been able to achieve their goals of selling their larger homes (to enthusiastic new buyers!) and moving to smaller homes or condos in denser community centers. We anticipate Lynwood Center will also benefit from this trend as new homes come online (like The Roost and Pleasant Beach Village Townhomes and lots).

We’re keeping a close eye on interest rates, which are slated to go up again sometime soon. The concern is they rise to a point where they materially affect mortgage payments (and therefore home prices). Loan rates are still exceedingly affordable, so let’s hope they stay that way.

Demand will probably not be a concern for 2017, and supply will still most likely lag demand. We have new projects coming on-line now and throughout the year, but we still see some clients waiting to sell their homes (adding to inventory woes) because there aren’t yet enough choices on the market to justify the risk of having nothing to move to once they sell. The new projects will help, especially because they provide what current potential sellers have been asking for, but we see overall demand still exceeding supply. As much as last year? That may depend on Washington DC …

Will 2017 go down the same growth-oriented path as 2015 and 2016? Will the change in federal leadership have a negative impact on our market? Obviously, we can’t predict unforeseen events, but the economic outlook for our region is very positive. Professional and business services jobs are predicted to grow 3% in the Seattle Metro area next year. Computer and mathematical jobs up 3.5%. All that growth without any new transportation infrastructure only makes Bainbridge look increasingly appealing. People continue to look beyond King County, and many are excited to discover the beauty and quality of life found on Bainbridge Island.