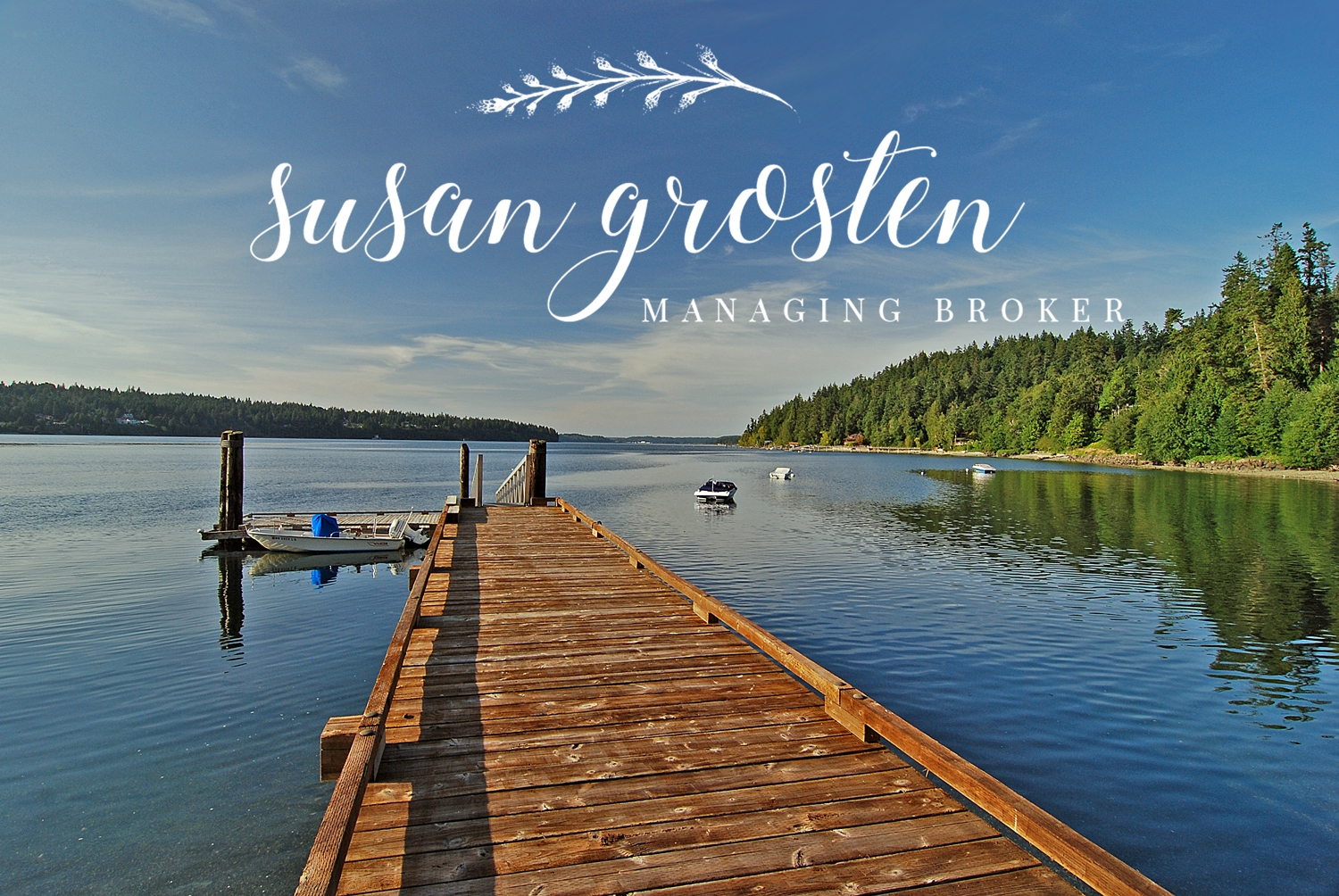 The one constant in our real estate market is change. Ten years ago (yes, it has been 10 years!), we were in a very competitive market. Inventory was tight and prices were going through the proverbial roof, setting new highs. Then, in September 2007, that came to an abrupt end and we began a downward trend toward the largest correction since the 1980s. It took until 2012 for the market to shift yet again and gradually pick up speed toward recovery. By 2015, we returned to familiar territory: an extremely competitive market with record low inventories and rapidly rising prices. On July 1, 2015, there were 58 active listings on the island. Now, just one year later, data suggests a potential market transition with inventories rising and price reductions becoming increasingly common.

We in the industry do not view this as a repeat of 2007. There are too many positive factors in our financing infrastructure and regional market that separate this climate from its predecessors. (Indeed, the financing environment is so much more conservative now that securing funding can actually be a hurdle in some transactions.) We are still in a very competitive market and the statistics bear this out. While we may be slowly moving towards a more “balanced” market, we are not there yet. Let’s look at some of the leading indicators that give a glimpse at where we are.

One year ago, there were 112 home listings, 54 of which were under contract. For a market the size of Bainbridge, 58 active listings in the middle of summer is a crazy small number. On July 15th of this year, inventory had ballooned to 162 listings, 64 of which were under contract (leaving 98 active). Yes, this was a substantial improvement from last year. But when compared to the absolute top of our last market peak in July 2007, the 162/64 stat still looks very tight compared to the 2007 numbers, which were 289 listings with 62 under contract. The percentage of pendings to listings is 40% today compared to 21% in 2007. This year’s second quarter median cumulative days on the market is still a brisk 11 days, equal to what it was for the same period in 2015. (In 2007, it was 52 days.)  It is still a very competitive market. Our inventory is growing because our price levels are finally bringing in more people from the sidelines. When you look at the history of the sold listings, there are scant few people who are “flipping” or who have bought recently and rapidly selling for a profit. Instead, many of the homes that recently sold were last sold in 2001, 2004, or even 2007 and 2008. It’s also interesting to note that people who have held onto their homes for a more extended period of time (since before the boom years) are realizing very healthy increases over what they paid.

We have finally drawn even with and are even beginning to pass our peak prices of 2006/2007. When we checked the history of all the homes sold in the second quarter, all those that sold in 2006/2007 did better this year. Our year-to-date median is $755,000, a 14.4% increase over last year. This number is exacerbated by the price ranges of the homes sold. Overall, sales were down almost 17% and almost all of the decrease came in homes below the $600K price point. This phenomenon can be partly explained by our old nemesis: lack of inventory. On July 15th, there were 13 homes available on the whole island for less than $600K. Not many choices …

However, we are now seeing more price reductions than even in the first quarter. This is another indication of a healthier market. Pricing still matters, as sellers can’t just ask for anything. As we mentioned in our last newsletter, this is one of many areas where professionals can really help. Overpriced homes usually end up selling for less than properly priced homes, a statistic that has been borne out in all types of markets. This becomes especially important when a market is going through a gradual shift. The bottom line is that prices are rising and healthy. True, the rate may change and is very neighborhood- and property-specific. But the competitive nature of our current market will help bolster prices.

Interestingly, the increase in inventory has not yet been felt in the residential condominium market.  Due to low inventory the volume of condominium sales are down almost 21% from last year.  Prices are up 8% from 2015, but the median price is still 13.7% lower than in 2007.  In addition to the shortage of available condominiums buyers face potential financing challenges specific to that type of property.  In the land segment, sales are down more than 30%!  Median price for land is also off 6.5%, which is 47% of the 2007 median.  This is perplexing as land sales improved quite a lot between 2014 and 2015.

So our changes are subtle at this time, but in process. On the residential side, the greater inventory gives buyers more choices and potentially more sales. Sellers are seeing price levels that entice people to return to the marketplace and support a competitive environment. The regional economy outlook continues to impress and our position in that marketplace remains strong. (What other community can still claim the same commute time to downtown as twenty years ago?) The outlook ahead is all very positive!

This summer, we are opening a satellite office on Olympic Drive and Winslow Way. There, in space shared with Pleasant Beach Village leasing agents, we’ll be able to greet ferry passengers as they first arrive to the island. Our goal is to give our clients more exposure to pedestrian and vehicle ferry traffic and have agents on hand to answer questions. We hope to have our doors open by the end of July, so please stop by!